It’s been 15 years since anthemic tracks such as Are You Gonna Be My Girl? were being blasted out of student hall bedrooms and had rockers skanking out at club nights across Australia, the UK and around the globe. Emerging amid a second wave of indie outfits in the early 00s including The Strokes, The White Stripes, Kings of Leon, The Vines and The Hives, Jet stormed to mainstream success with 2003 album Get Born, selling 6.5 million records worldwide and going on to play alongside The Rolling Stones and Oasis and headline festivals globally.

Despite this achievement, the Aussie band came to a halt in 2012 after their third album and disbanded amid unresolvable differences. However, an offer to play with Bruce Springsteen last year reignited the group’s rapport and prompted them to embark on a fresh tour to celebrate the decade and a half since their debut material was released, putting out Get Born: Live at the Forum as well as a  double single featuring two separate versions of the new track My Name Is Thunder in collaboration with Italian electronic dance group The Bloody Beetroots.

Selling out venues in Australia and firing up festival crowds across Europe, the ensemble’s nostalgic performances have been met with utter joy. In parallel, lead singer Nic Cester has also launched a solo career, releasing a new album late last year, Sugar Rush, to critical acclaim.

On the final day of Jet’s tour, atop Kentish Town’s Forum, we caught up with the frontman to discuss the band’s journey, his own career development and where they are all headed next. The singer shared his insights on what made that killer album strike a chord with so many, the highlights and challenges the four-piece have faced over the years and the path he took to finding his own distinct voice. 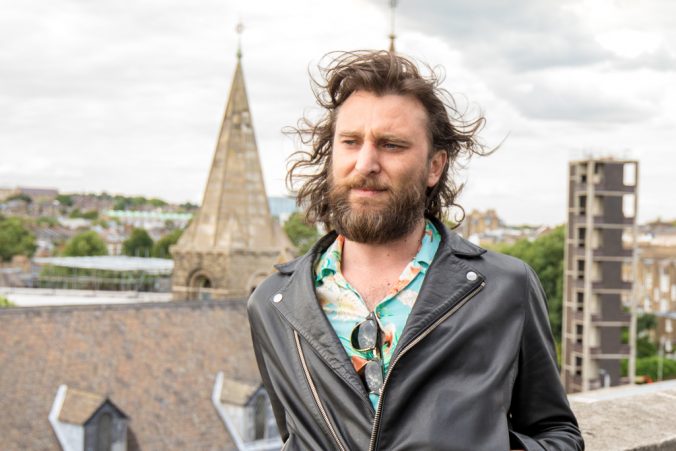 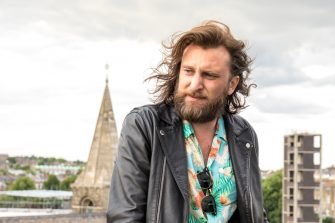 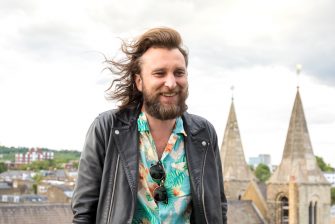